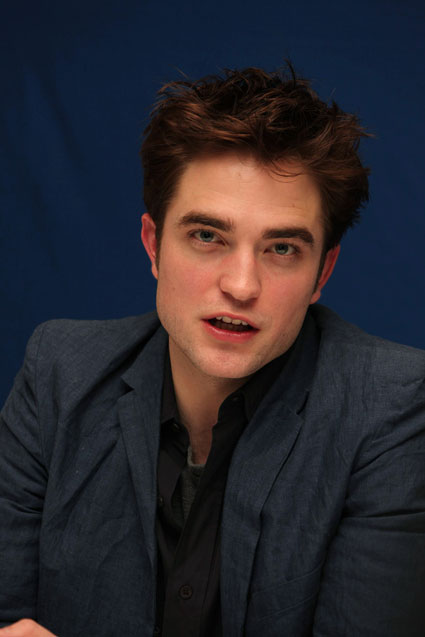 Robert Pattinson may spend most of his time across the pond now, but the boy hasn't forgotten his British roots. It would seem that he is just as obsessed with the upcoming Royal wedding as we are. He loves a good royal family he does.
He spoke out and offered his sympathy to Kate Middleton. We find it hard to discover this sympathy people keep banging on about. Kate is marrying a Prince. And he's pretty cute. We don't think she's feeling too sorry for herself.
Speaking of the pressure on Kate Middleton Rob said "It's going to be hard because people will lay responsibilities on her that seem totally irrelevant. You can't mess up, either. As an actor, you can kind of mess up - but not if you're a royal. I've always liked the members of the royal family who couldn't care less what anyone thinks: the ones who go, 'I'm royalty - so shut up!' That's one of the coolest things about England, I think, that we still have this crazy old system in place."
Somehow we think he may be referring to Prince Harry there! 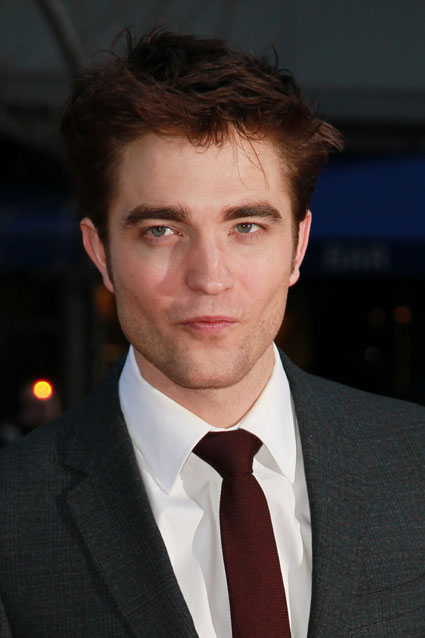 R-Pattz told Radio Times Magazine that he will be tuning in for the big day.
"Yes, I'll definitely be watching the royal wedding. I mean, they're absolutely obsessed with it in America, it's insane ... but I guess it's kind of a big deal. Actually, I think it's really sort of fascinating."
Well if you ever marry Kristen Stewart Rob, be prepaped for the same sort of spectacle. You'll have people circling the grounds dressed as vampires hoping you'll shun the traditional kiss and bite the bride. And no it won't be us...
Do you feel sorry for Kate? Surprised that Rob is so interested in the Royal Wedding? Will you be tuning in on Friday?
Source • RPLife
um 5:48 PM