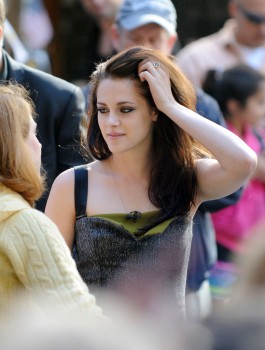 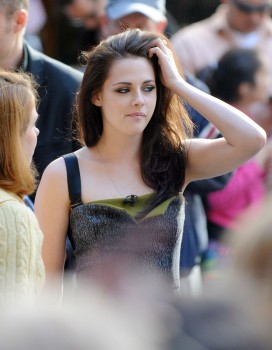 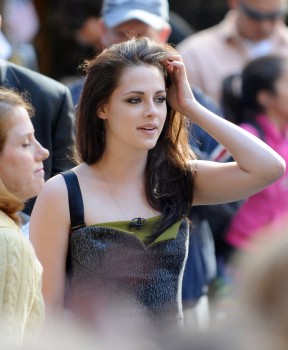 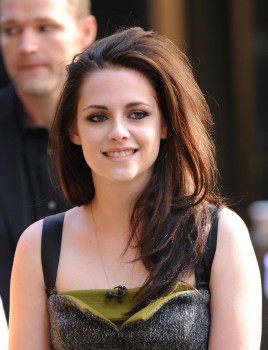 More Pics & Videos After the Jump! :) 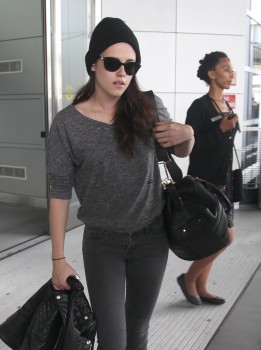 Read more after the cut!
um 1:38 AM No comments: Links zu diesem Post

Videos from the SWATH LA Screening 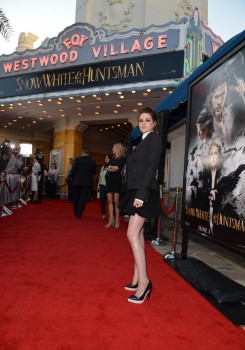 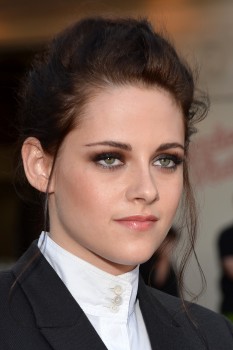 Kristen is wearing a black blazer from McCartney’s Winter 2012 collection, paired with a white high-collared skirt and a flouncy black-stud embellished mini skirt with black faux-croc leather platform pumps from the Fall 2012 collection with a white platform. And a Melinda Maria gold and onyx ring — amongst her regular personal rings. More @The Fashion Court

Pics of Kristen from the MTV Sneak Peek 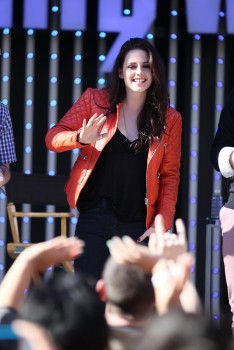 Watch the full interview @MTV
Zips: 1, 2 (Download Both)  via fiercebitchstew

Kristen talks about Rob and Cosmopolis

Kristen on Rob in Cosmopolis "He's so good in it! I don't even know... I coulnd't understand it. It's so good. I'm so proud of him."
Quotes from Kristen @E! MarcMalkin

“I would do it in a heartbeat,” she said at today’s MTV sneak peek of the flick at Universal City Walk. “I know with the people involved it would only be done [because] it’s very worthwhile and it’s a good movie. We wouldn’t just be cashing in.”

And it’s so not like Twilight-like franchise because no one’s contracted to make another SWATH. “We don’t have to do it,”said Stewart, 22. “That’s the coolest thing. There’s no pressure. But to be able to expand on this would be awesome.”

And to think Stewart wasn’t even a Snow White fan when she was growing up. “I had to rewatch it before we went off to shoot,” she said. “Not so much as a reference, but more for fun.” “I wasn’t into any of the princess ones, which I’m sure isn’t much of a surprise,” she added about her favorite childhood stories. “I loved The Jungle Book and Robin Hood and stuff more like that.”

Sam Claflin, who plays William in SWATH, said, “My parents bought me this book called Twisted Tales when I was a kid, which is all the fairy tales turned on their heads. At the end of Cinderella, the prince finds out she’s not a princess…so he chops her head off.” Sounds like something Stewart might enjoy? “I’m sure I would,” she said, smiling. “That sounds like fun.” Stewart will be at the MTV Movie Awards on Sunday to present with SWATH costar Chris Hemsworth.
um 8:05 PM No comments: Links zu diesem Post 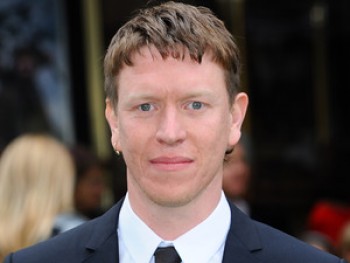 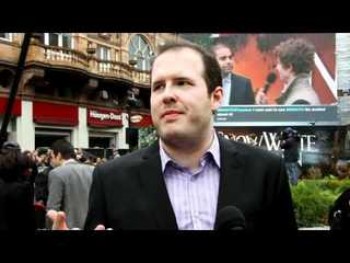 Digital Spy Sam Spruell (the evil Finn in SWATH) was asked by Digital Spy what Theron and Stewart were like to work with, Spruell replied: "Charlize is an absolute powerhouse. Kristen is a quieter soul, but both are great to work with.

"I don't think I'd be able to do [a franchise] at her age. It must be quite a burden - amazing, but it might stop you from being young. At 21 we were just kicking around, being stupid, but she has to be responsible for quite a lot. It must weigh down her a lot."

He continued: "She is a very cool cat, though. She's very chilled... I think she feels grateful for those films because they catapulted her career into the stratosphere. I think any actor would be grateful for that. I think there is a burden that comes with being that famous, of course. I'm sure she feels vulnerable at times, but overall, she's incredibly grateful."

Dallas News  SWATH writer, Evan Daugherty wrote his first draft in 2003, when he was still a film student at New York University. He remembers seeing Kristen Stewart in Panic Room and thinking she would be perfect for the role — if only she weren’t too young. Now he believes Stewart, who will do one last turn in The Twilight Saga: Breaking Dawn — Part 2 in November, will dazzle audiences who have forgotten her feisty, pre-vampire life.


Eddie Marsan talks Kristen
The Telegraph I ask him if it felt like a metaphor for the Hollywood industry as a whole, this set of great actors (that also includes Toby Jones and This is England’s Johnny Harris) playing the dwarves, with the beautiful people playing the leads.

“Not really, not with any feeling of resentment,” he says. “First of all, Charlize [Theron, who plays the Queen with a fear of growing old] is much more than just beautiful, she’s a very accomplished actress, and she’s terrifying in the film. Kristen’s a very lovely girl, and she’s very, very conscientious. She’s one of the boys. Those separate levels disappear when you’re working together.

“I understand your metaphor but it’s just the way the business is. Making a film is like a ghost train ride. The audience sits on the train with the protagonist, and that character becomes quite neutral in a way, they almost disappear, because the story’s being seen through their eyes. My career is playing the guys who go boo, that’s what I do.” via   fiercebitchstew

Videos from the "Cosmopolis" Portugal Premiere 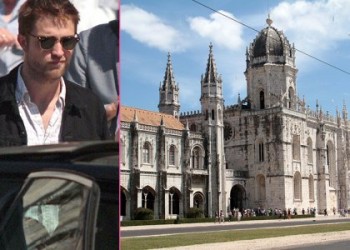 Taking some time for himself, Robert Pattinson was spotted sightseeing in Lisbon, Portugal earlier today (May 29). Joined by his parents Robert and Clare, the “Remember Me” stud headed over to the Mosterio dos Jeronimos Cathedral while mobs of fans gathered near to catch a glimpse.