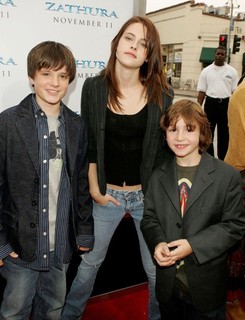 BaltimoreSun Jennifer has expressed being apprehensive about taking on the role and how it would change her life. Was there any of that from you? What advice, if any, did you receive from your “Zathura” co-star Kristen Stewart(“Twilight”) about dealing with that?

Josh Hutcherson: For me, it wasn’t even a decision. It was understood from the beginning that if I got the part offered I was doing it. I love the story so much, I love the character, that I wouldn’t want to not do a movie that has a great story, great character, just because of what it could do to me socially. And on top of that, as an actor, in the profession, if you become successful you become known and every actor wants to become successful, so in one way or another hopefully at some point you become well-known. At the same time it is a life-changer, and I hate being treated differently than other people, and that happens a lot in this business especially. So it is tough. As far as Kristen goes, it was cool because I worked with her before all the madness happened with “Twilight.” I haven’t really talked to her a lot since, but the times that I have, she’s still the same, and for me that kind of gives me reassurance that I don’t have to change. I can still be me. 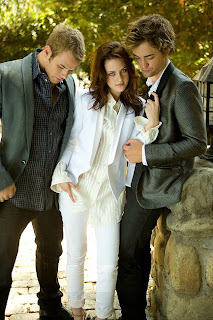 WetPaint.com The world just got its first look at Kristen Stewart as a vampire. Was it weird filming with her once she made the transition? Did she act different?

Kellan Lutz: Kristen makes an amazing vampire! She brought so much life to her human portrayal of Bella and even more when she transitioned into Bella the vampire. She seemed to enjoy being a vampire like all of us do. I really enjoyed shooting Emmett and Bella’s arm-wrestling scene! 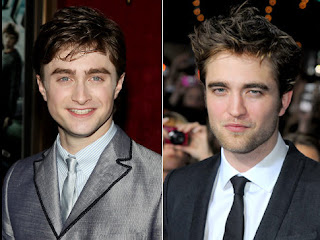 I have a weird relationship with fame. It's hard to live sometimes but I don't want to complain. People are nice with me and I think it comes with the way you handle things.

For example, I think it's totally different from what Rob (Pattinson) lives. He's a guy I like a lot - and no I do not have his cell phone number, I say this because it's always the first thing people ask me. He's a sex symbol. He's sexy and just need to do his brooding look for girls to fall. He has the perfect height to seduce girls, I'm the total opposite (laughs). He might be charming and cute, wild and sexy .. I do not have this kind of status, just look at pictures in the press. When we're put side by side, I look a little silly or I make faces whereas Rob always looks like a ladies' man. Therefore it doesn't help me when it comes to the ladies. Maybe because now that they grew up with me they consider me more like a big brother than a potential boyfriend.
Premiere FR